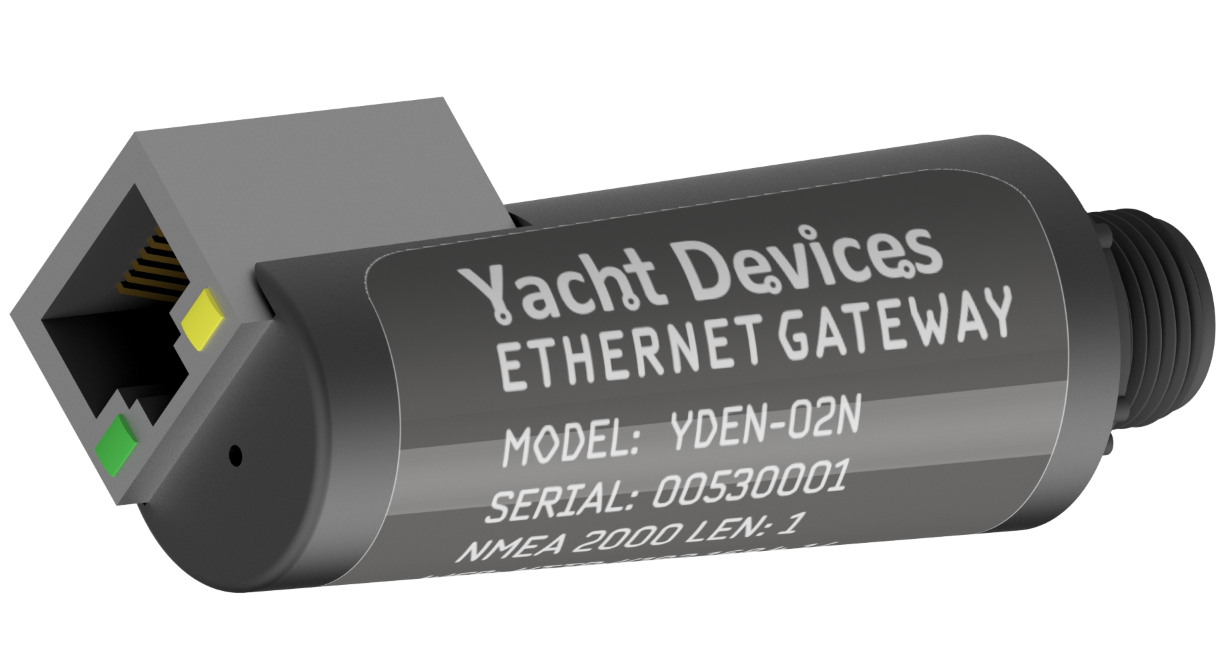 Ethernet networks are not rare even on small vessels over last ten years, because it is a popular option to connect digital radars, modern fish finders and IP cameras. Ethernet technology in the marine industry is known by different names: Raymarine SeaTalk HS (SeaTalk High Speed), Garmin Marine Network, Furuno NavNet, and Simrad Network. These networks may have standard RJ45 connectors or proprietary waterproof connectors, but all manufacturers offer adaptor cables to connect to a PC or laptop. The upcoming NMEA OneNet Standard is also based on Ethernet and will co-exist with other protocols and devices on the cable.

Although computers can co-exist with marine devices, chart plotters usually do not offer NMEA 0183 or NMEA 2000 data streams with navigational data over Ethernet. Enthusiasts have created plugins to connect some models of radar to popular OpenCPN software, but to receive navigational data on a PC, some kind of gateway (serial, USB or Wi-Fi) to NMEA 0183 or NMEA 2000 is still required.

The device's case has 54mm length (overall length with NMEA 2000 and Ethernet connectors is 67mm), and is equipped with NMEA 2000 Micro Male or SeaTalk NG connectors. The device can be connected directly to the backbone, no NMEA 2000 backbone cables are required.

The Gateway will be presented at the Yacht Devices booth #5.455 at the METS Trade expo on November 19, and will be available for order in December for USD $189.